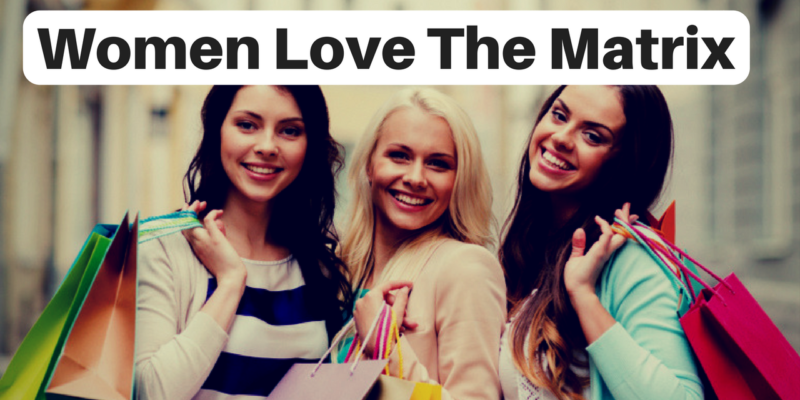 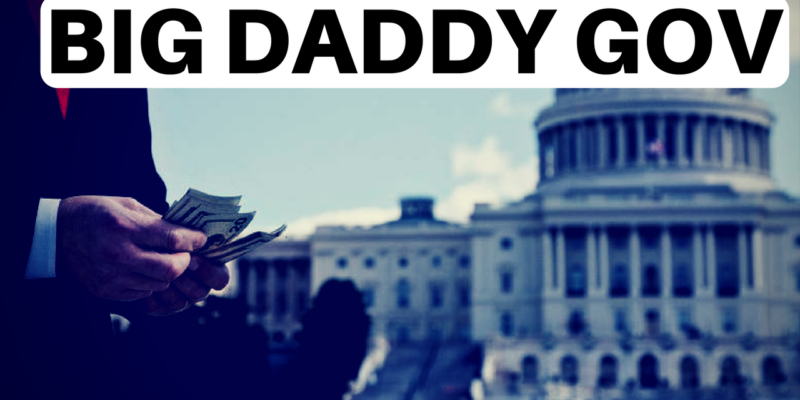 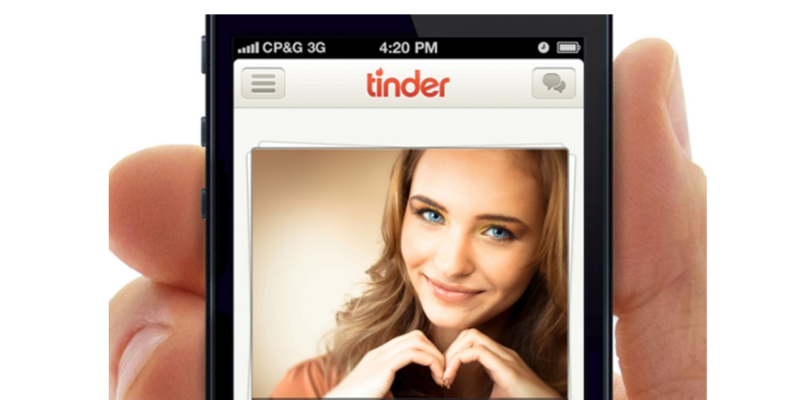 This is a Kris Cantu Classic video from the days of living the Home Free Lifestyle in 2017.

This is probably one of my best video rants as I dissect the modern woman and the charade that is dating.

Specifically since the advent of dating apps like Tinder, Bumble, and others.

Women use these apps to get free dinners, have random sex partners, and to gorge on the attention from thirsty Men.

Modern Men should focus on their self-preservation: health, money, and fitness.

If you are on dating apps you should delete your profile and uninstall all of the apps from your phone.

You will be happier and you will have more time to work on your mission.

What Is The Culture War?

Is there a war going on in the media?

Specifically, it is the marxist/communist agenda that has taken over the United States with the advent of the Federal Reserve system in 1913?

Over the last 100 years a secret cabal has used media, entertainment (Hollywood), technology, and propaganda to destroy the natural bond between Man and woman.

The white European nationalities have been affected the most by this agenda.

The end result is more power for them and more control over us.

The Destruction Of Women

Due to the increase in female birth control, most modern women have been destroyed.

The destruction has been both mental in terms of pair bonding as well as becoming infertile.

This short story by Roosh V perfectly illustrates HOW women have been destroyed.

What are your thoughts on Dating is Dead in 2017?