how to go your own way 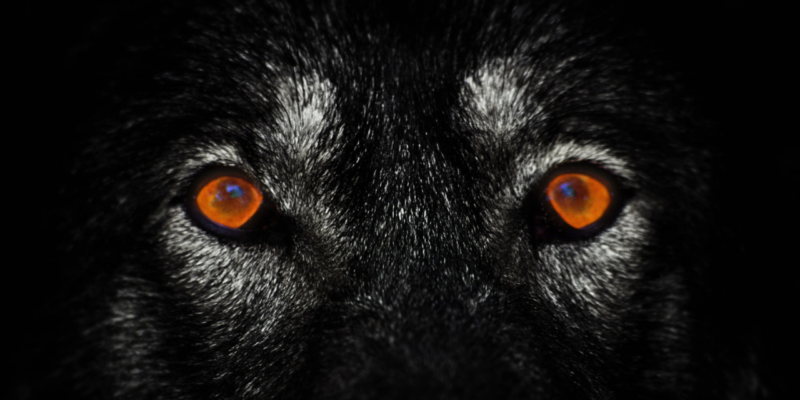 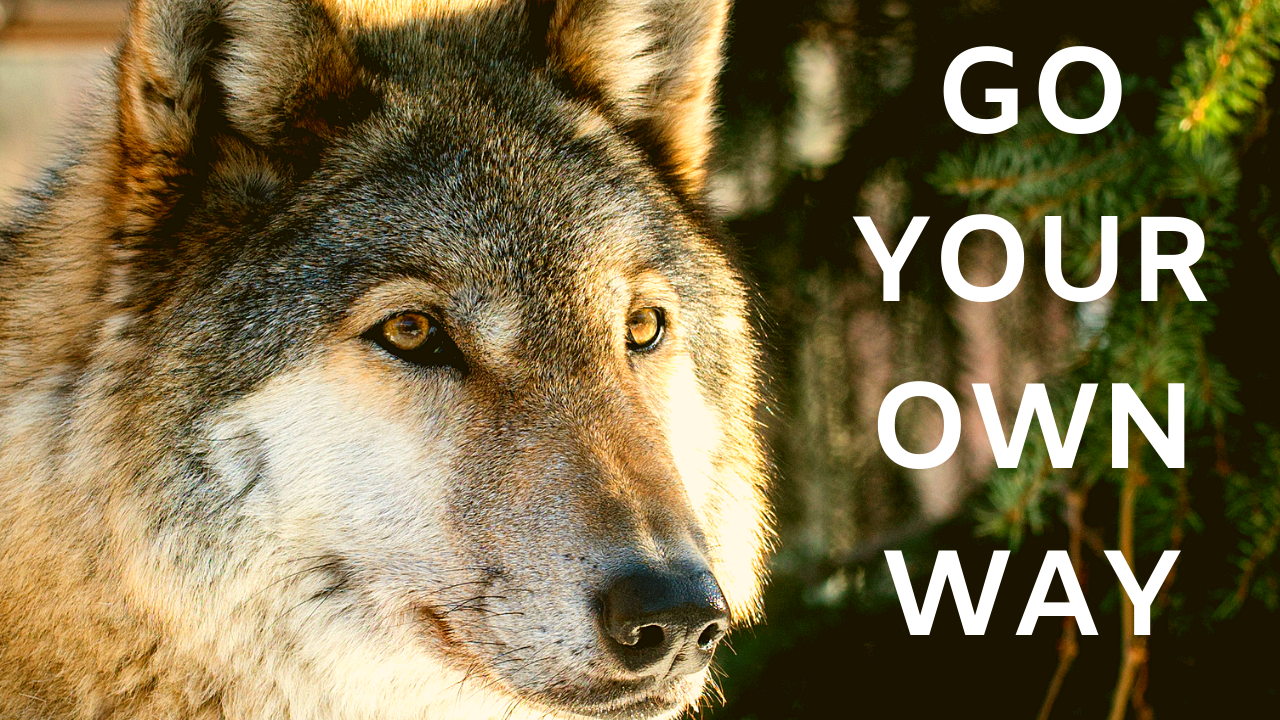 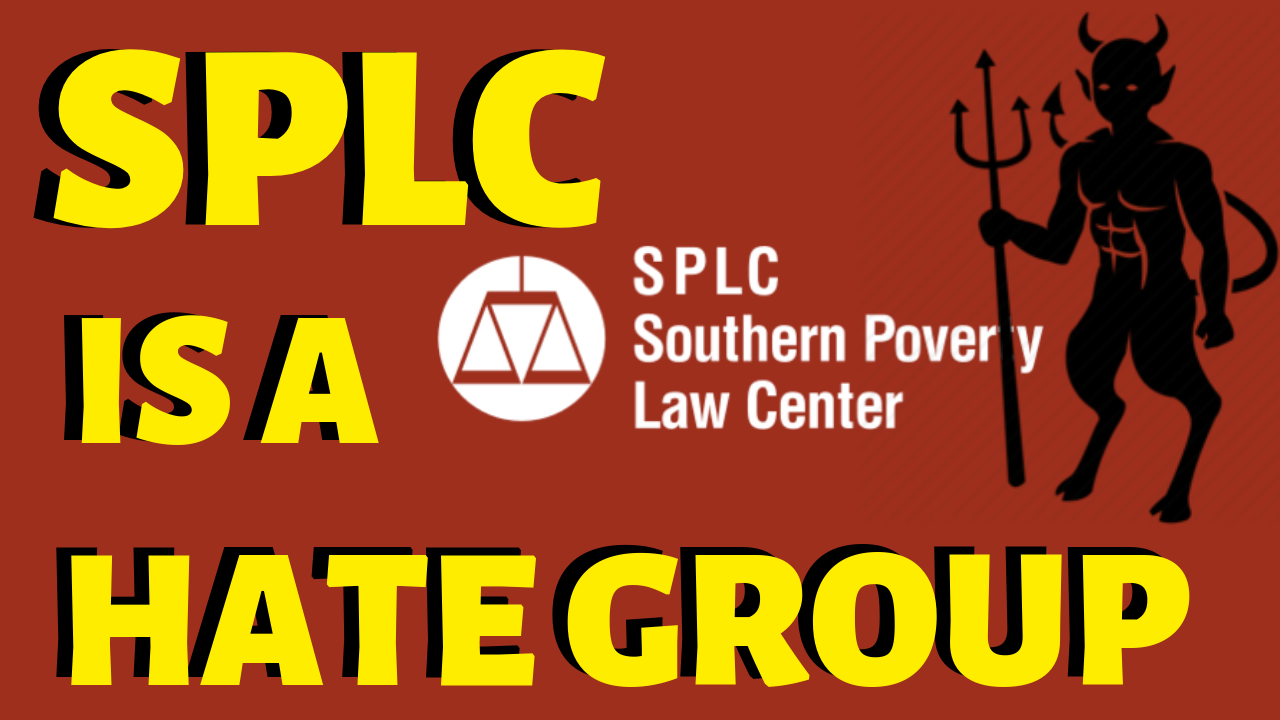 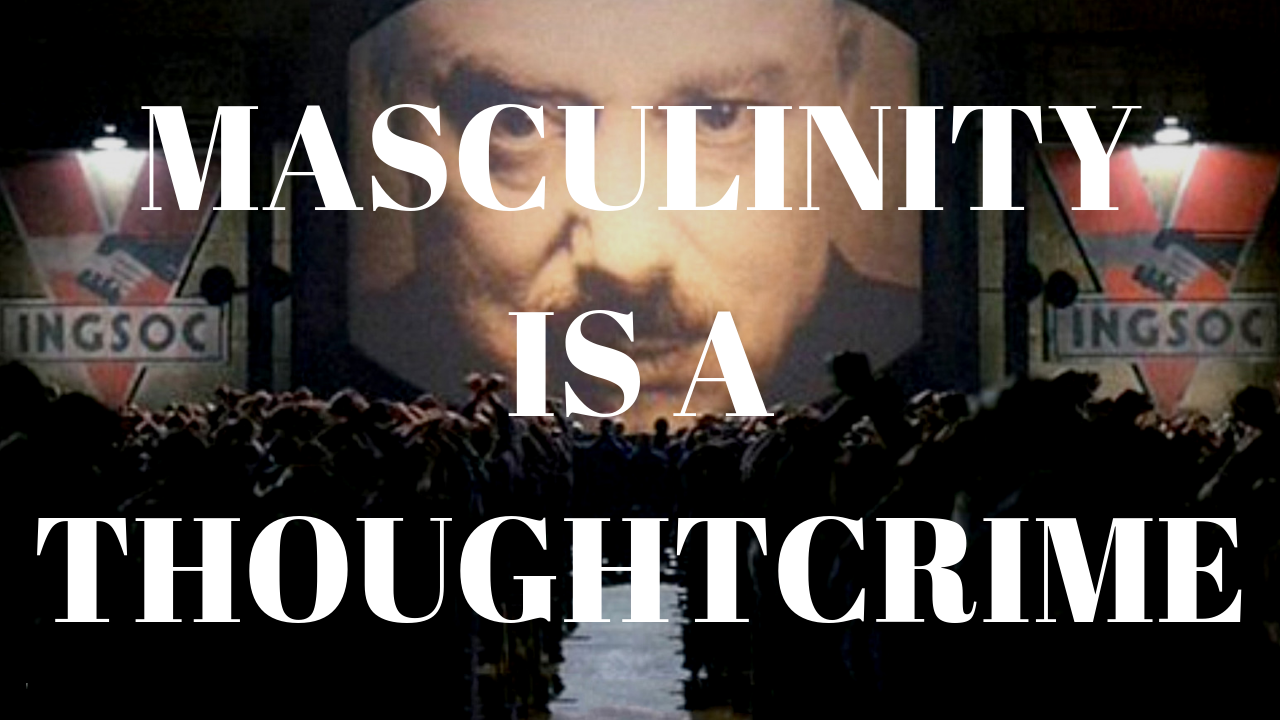 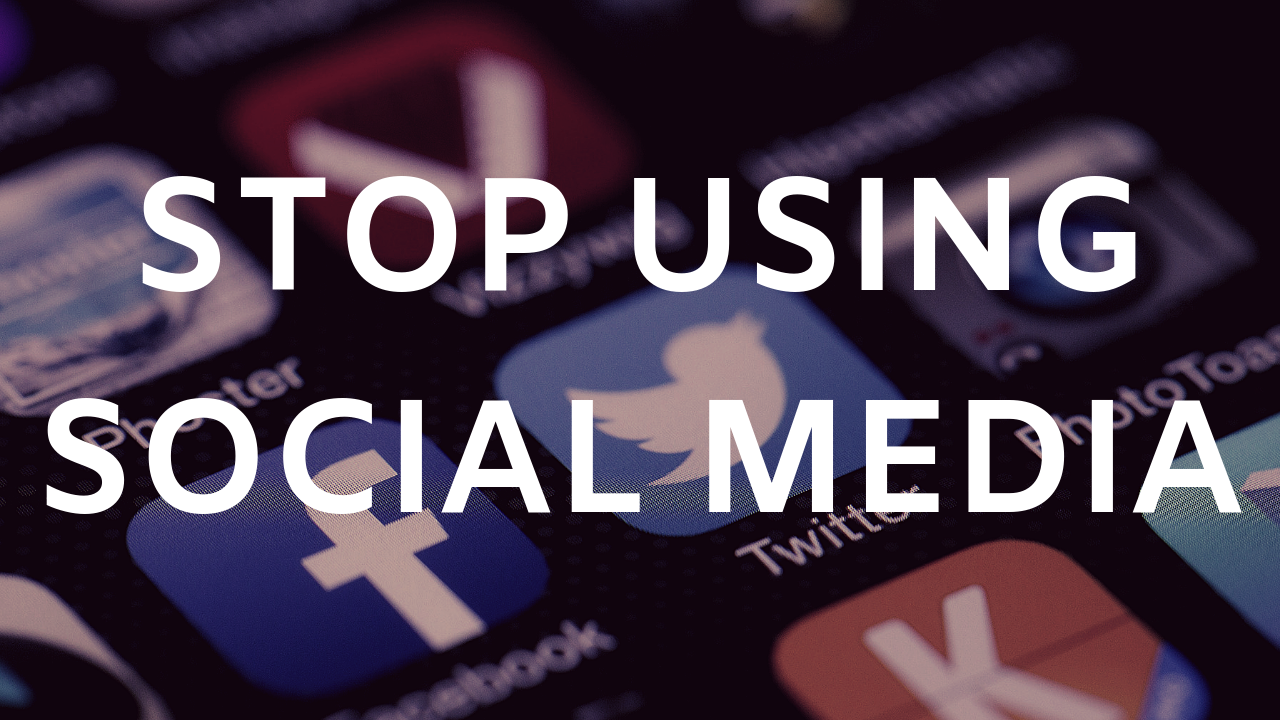