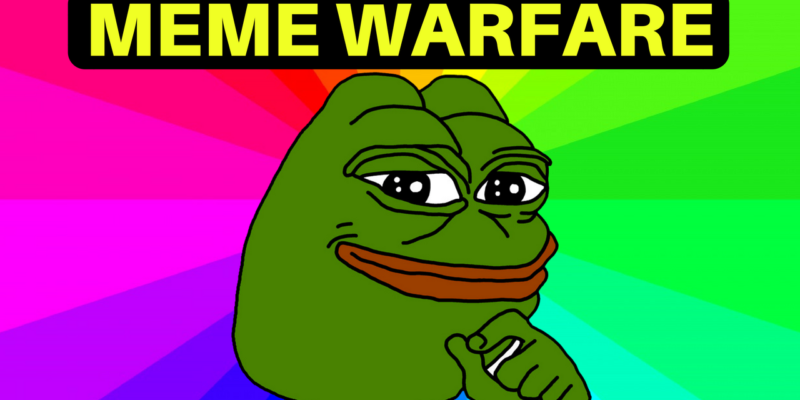 DISCLAIMER: The purpose of this article is to have a free and honest discussion about terms like hate speech, racism, and antisemitism.  I am in NO WAY condoning violence  against any race, religion, or ethnicity.

This term has been thrown around in the media for the last 2 decades or so.

I first remember hearing the term “hate speech” in regards to the Oklahoma bombing that occurred in the mid-nineties.

In this post I will attempt to expose this term and a few others as covert mind control used to push a mass population into a way of thinking and behaving.

In a Clown World progressive paradigm, those who invent words like racism, hate speech, toxic masculinity, and so on are afforded more power in society than the average, honest, hard-working Man or woman.

Having been accused of “hate speech” by Big Brother YouTube, I am keenly aware of the ramifications this label can have for someone in this day and age.

The truth is that most of these "protected" groups cannot build value and status on their merits alone.

So they have been taught by the Marxists colleges and universities to play the victim in order to get this "status".

I'm not saying every person in these protected groups, but most of them.

I've worked around many homosexual people and have no problem with people doing what they want to do in the privacy of their how homes.

But when the Rainbow Agenda starts to indocrinate and sexualize the children in the name of "equality" then there is a major problem.

When you begin to discuss these ideas phrases like "hate speech" and "bigot" are thrown at you instead of discussing the matter at hand with common sense.

Another area where we see truth tellers branded as "hate speech" is in the critique of the state of Israel and the influence in Jewish control of the United States.

There are rules for discussing this influence if you didn't know...

The Rules of Hate Speech

You can't make satirical jokes about Jews <--- antisemitism (which does not include other Semitic peoples by the way).

You can't criticize Israel and their policies/political influence  <--- antisemitism

You can't state that Jews have a lot of influence in media, finance, politics  <--- antisemitism

You can't ask questions about the Talmud and what the Talmud says about Jesus Christ <--- antisemitism.

In Judaism the Talmud is the “Holy Writ” for the Jews.

The Talmud supersedes the Old Testament in authority for the Jews.

The Talmud is the most racist, hate-mongering , blasphemous book the world has ever known.

This is what should be considered "hate speech" used against all non-Jews (goyim).

The Talmud was written in Hebrew between the 3rd & 6th Centuries as a codification of the so-called Oral Law that the Jewish rabbis claim was handed down from Moses.

But the Messiah Jesus censored the “Oral Law” when He said, “By the traditions of your elders you make void the Word of God.” (St Matthew 15).

The English translation of the Talmud has been watered down so as to conceal from the Gentiles the “satanic verses” contained in the original Hebrew.

The “Satanic Verses” of the Talmud can be classified into 3 categories:

1) Jewish Supremacy.
2) Hatred Towards The “Goys” (Gentiles).
3) Blasphemies Against Jesus Christ, The Virgin Mary, & All Christians.

* “Girls born of the ‘goyim’ are in a state of ‘niddah’ (menstrual uncleanness!) from birth.” (Abodah Zarah 36b)

* “When it comes to a Gentile in peace times, one may harm him indirectly, for instance, by removing a ladder after he had fallen into a crevice.” (Shulkan Arukh, Yoreh De ‘ah, 158, Hebrew Edition only

[’Yashu’ is an acronym for the Jewish curse, ‘May his (Jesus) name be wiped out forevermore.’]

* Yashu (Jesus) was sexually immoral and worshipped a brick.” (Sanhedrin 107b)

* “Yashu (Jesus) was cut off from the Jewish people for his wickedness and refused to repent.” (Sotah 47a)

* “Miriam the hairdresser had sex with many men.” (Shabbath 104b, Hebrew Edition only)

* “She who was the descendant of princes and governors (the virgin Mary) played the harlot with carpenters.” (Sanhedrin 106a)

* “Christians who reject the Talmud will go to hell and be punished there for all generations.” (Rosh Hashanah 17a)

This is just a small sample of the contempt the talmud promotes and preaches to its followers.

The case of Owen Benjamin

A popular comedian named Owen Benjamin was recently a target of harassment for speaking about these subjects.

Recently the Social Justice mob went after Owen's mom and tried to get her fired from her university job.

So you see, under this nebulous "hate speech" anyone can be attacked and have their livelihoods taken away.

There is no hate speech in nature.

Since traveling around and meeting different people - Russian, Chinese, etc. I can tell you that the term "hate speech" is only used by the Social Justice Warriors and their puppeteers in corporate america.

No one would know what hate speech was unless you tried to explain it to them.

I wouldn't fault a lion for eating a gazelle or a spider catching a fly in it's web.

I wouldn't accuse these creatures of "hating" the gazelle or the fly caught in the web.

So it's unthinkable to me that we should be afraid to discuss our differences in an open and honest manner.

Those that use the terms "hate speech" are really targeting masculinity.

When there is no open and free dialogue then Men become frustrated.

It is a masculine trait to discuss tough decisions rationally and calmly.

Masculine Men do not throw temper tantrums when you discuss topics on race, sexuality, or religion.

By stunting this open dialogue those that seek total power over us inhibit the discussion which only causes more guilt on their behalf.

You can be proud to be black, gay, trans, or any other protected group.

But under "hate speech" if you try to celebrate the accomplishments of white Europeans throughout history, you'll be branded a white supremacist.

See how that works?

So what Kris.  Why does this matter?

The reason why you must disavow the term hate speech is because there is no end to it.

There is no line in the sand.

Those that seek control have slaughtered millions upon millions of people in the last century using similar tactics.

We are now in the technological age and the next holocaust will be avoided if we just put an end to these made-up, magickal terms used by wizards to enslave us.

What are your thoughts on Hate Speech and what else can we do to stop this way of thinking from prevailing? 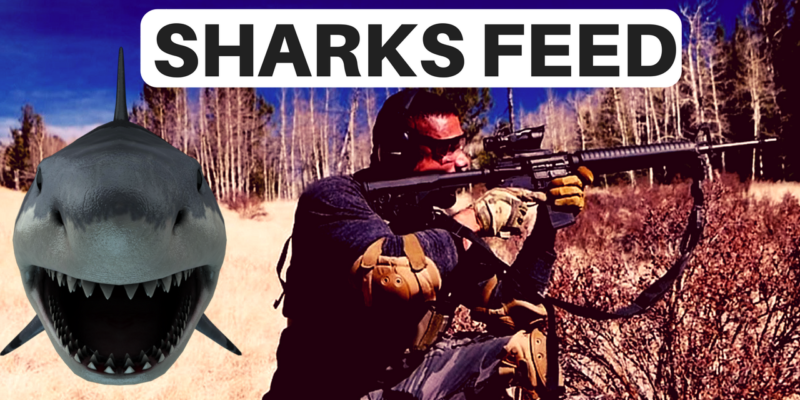 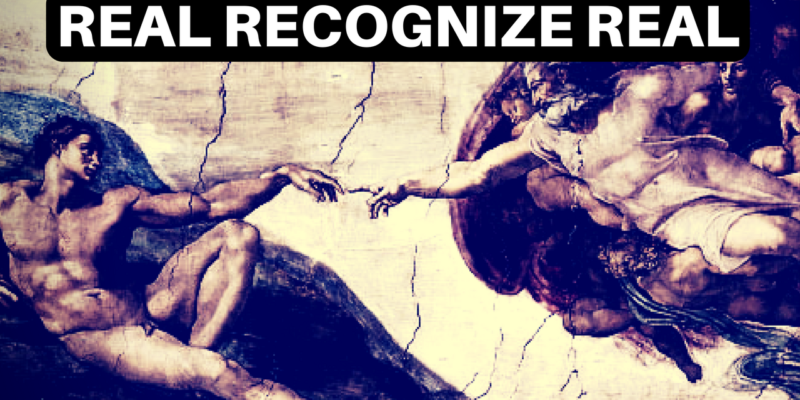